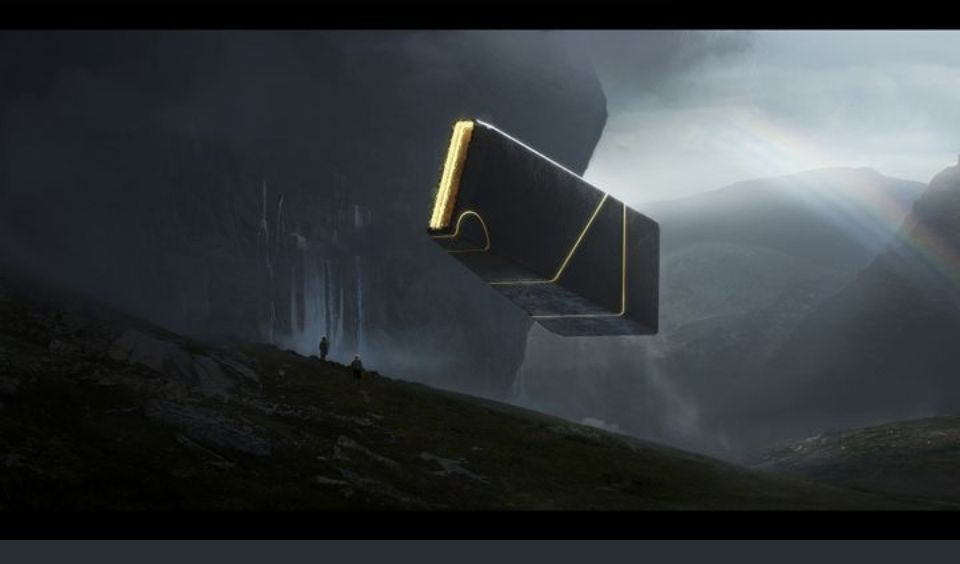 As mentioned earlier, this weekly update covers the sale of the FML Airbike. Despite hinting about the sale of the spacecraft, Star Atlas did not give much details as to the success of these bikes. It only state that users can get them from the Star Atlas Marketplace. To further encourage players to use the in-game marketplace, Star Atlas is improving the marketplace exploration. Also, it is adding Terms of Services, Privacy Policy and Cookies to its website.

There are also improvements on the game’s DAO. It is currently undertaking research for better governance solutions. As such, it will be able to develop a perfect profit sharing formula for its community members. By next week, it will determine the parameters for governance and economic incentives.

Improvements are currently coming to Star Atlas’s showroom. It is already developing landscaping models that are almost ready for issuance. Meanwhile, it will continue the alpha modeling and material work of the main showroom. The hall of leadership statues is already being built on. Ship pad terminals in the game are complete and almost ready for launch.

Other projects that have been completed include:

Star Atlas is a next-gen gaming metaverse emerging from the confluence of state of the art blockchain, real-time graphics, multiplayer video game, and decentralized financial technologies. The game features an intergalactic universe open-world, space exploration and grand strategy MMORPG. Like most blockchain games, it also employ the play-and-earn mechanics of blockchain technology to foster player ownership. Users own and pilot ships, while engaging in trade, commerce, and battle with other players over scarce resources.